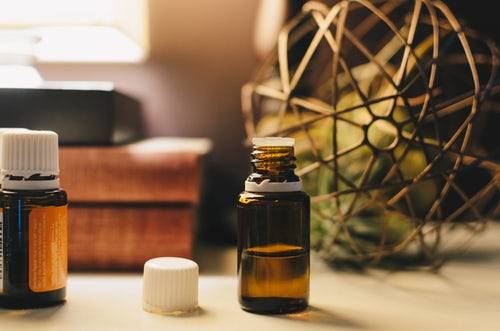 Cajeput oil is a volatile oil  obtained by distillation from the leaves of the myrtaceous trees Melaleuca leucadendra, Melaleuca cajuputi, and probably other Melaleuca species. The trees yielding the oil are found throughout Maritime Southeast Asia and over the hotter parts of the Australian continent. The majority of the oil is produced on the Indonesian island of Sulawesi. The name “cajeput” is derived from its Indonesian name, “kayu putih” or “white wood”.

Cajeput oil is used to treat colds, headaches, toothache,  to loosen phlegm so it can be coughed up (as an expectorant); and as a tonic.

Some people apply cajeput oil to the skin for mites (scabies) and a fungal infection of the skin (tinea versicolor).

When I was practicing in New Zealand my favorite use for this oil was if the kids got a cough which was inevitable , I would diffuse the oil in their bedrooms and rub a little with other oils blended into some olive or almond oil onto their chests to give some relief .

For those using the Kutus Kutus this oil is placed in last as the one of the oils in the final part of the processing . When blended into the other 68 plants that go into the blending process , its synergy to the blend is unique in that its not lost in among the other plants but works in harmony along side the other plants, for me cajeput always seemed to like to be blended with other oils to complement its character . 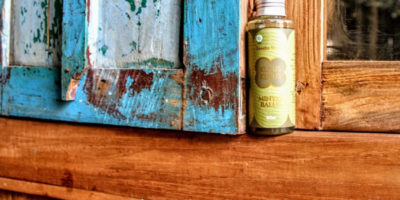 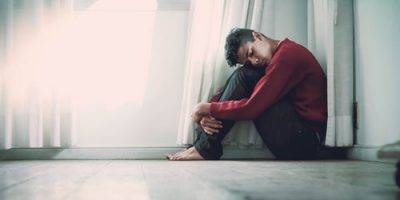 Get Rid of Every Day Aches and Pain – Kutus Kutus Oil

Back to top
We use cookies to ensure that we give you the best experience on our website. If you continue to use this site we will assume that you are happy with it.
WhatsApp Chat
Send via WhatsApp